Nature is always believed to have a powerful and positive physical and psychological impact on us. No wonder why Buddha left his royal chambers to meditate in the lap of nature!

Based on multiple similar instances, it was discussed actively that schools should incorporate green spaces for an optimized learning experience for students. However, this concept was not supported by enough proofs to be incorporated as a necessary measure.

Studies were being conducted to compile supportive data to testify the benefits of green spaces in schools. Recently, reports have been rolling in that strongly support the idea. In fact, Australian researchers have reported that a quick 40 seconds micro-break that involved students looking into images of computerised green roofs had resulted in their enhanced performance in a cognitive task that demanded attention.

Established on researches of similar advances, scientists have discovered a link between the psychological conditions of school-going children and their access to more green spaces. It is now recommended, especially to the kids inhibiting the metropolitan cities, to increase their exposure to nature and green spaces.

Studies also show that a well-established bond between children and nature is an indispensable aspect of their mental development. Children should be encouraged to play in parks and school fields during their early years to develop this vital bond with nature through interaction.

Another research that supported the positive effect of green spaces was the one where students were subjected to a situation where retention was tested. It is no surprise that students of schools that had increased accessibility to greener spaces had sharper memories than those who had more stone walls.

Why Are Green Spaces Needed In Schools?

Due to the constantly shifting dynamics of lifestyles in metropolitan cities, children are losing onto the organic elements of growth. To be precise, several unavoidable factors are obstructing a healthy environment for children. With more green spaces, schools can help combat the disadvantages of city life and help children grow with nature. Here is how green spaces in schools can help.

It is no new discovery that green plants and trees help reduce air pollution. Dust and smoke from vehicles and other sources of pollution cannot concern young children when they are in the green spaces of their schools. This directly results in enhanced mental development in children.

Noise pollution is undoubtedly a leading cause of multiple disorders. From headaches and blood pressure concerns to poor hearing conditions, we don’t want to subject our children to such terrible conditions. Green spaces in schools can contribute to reduced noise pollution wherein physical activities can be encouraged. Meditating in such environments can help develop excellent mental and emotional health management in students.

How Are Green Schools Beneficial?

Here are some direct benefits of green spaces in schools.

When students and teachers inhibit the green schools, odds of getting sick are significantly lesser. Not only does this contribute to improved health conditions but also reduces the number sick days they would otherwise call in for.

With improved quality of air indoors and enhanced ventilation system in green schools, students are less likely to breathe in toxic air. This leads to enhanced memory retention in students which further helps them score higher in examinations. A direct correlation is thus drawn in this aspect.

Teachers, without a doubt, do a remarkable job all day at school. However, their hectic days can contribute to stress and frustration at times. Green spaces in schools provide a relaxing environment for teachers as well. It is likely for teachers to take a quick break and recharge themselves between classes to offer enhanced enthusiasm while teaching.

We are all aware that our environment needs to be protected at all costs. However, with evolution at it’s peak, pollution and other environmental concerns are increasing at alarming rates. It is the responsibility of each of us to incorporate best practices to save the environment and the future. Schools today, play an integral role in encouraging best practices. Green spaces, under these circumstances, are the best way to contribute to a greener environment today and set an example for tomorrow. 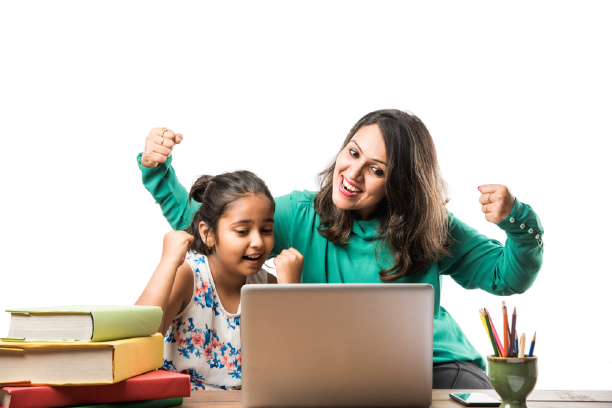